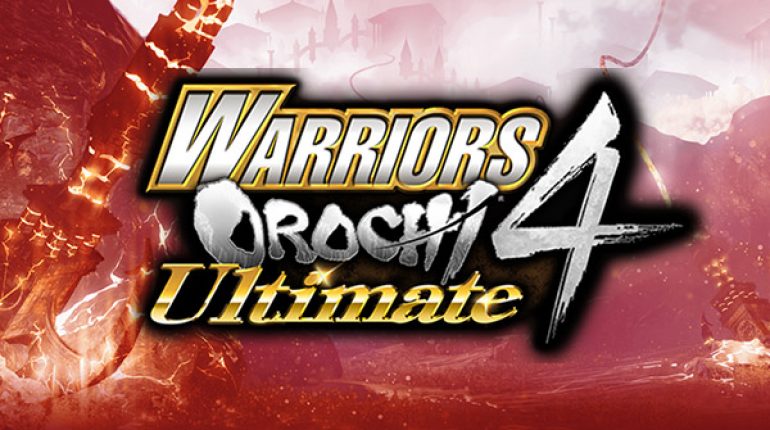 Koei Tecmo has just announced that its upcoming hack and slash game Warriors Orochi 4 Ultimate will be coming to to the west for PlayStation 4, Xbox One, Nintendo Switch, and digitally on PC via Steam on February 14th, 2020 along with a new trailer.

Watch the trailer below:

The Japanese version of Warriors Orochi 4 Ultimate will launch on December 19th, 2019 for PlayStation 4 and Nintendo Switch, and the PC version will only be released when it is available in the west on February 14th, 2020. 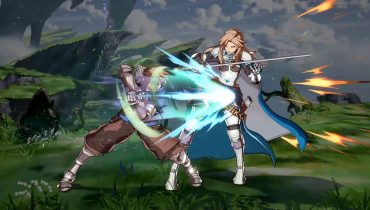 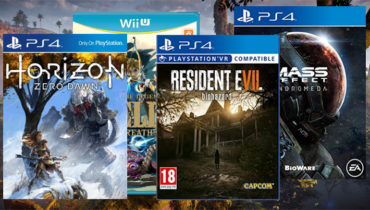 More about this author
Author 2210 Posts
Disclosure
This post may contain affiliate links that DailyVideoGame.com can a commission if the products are purchased.