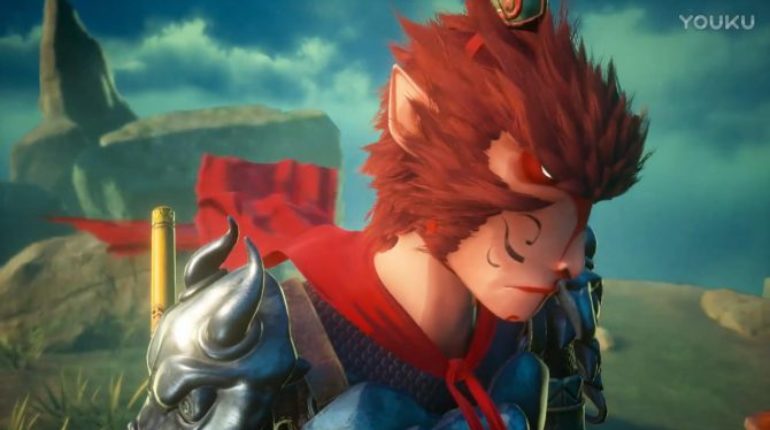 Sony Announced Monkey King: Hero Is Back for PS4 during a press conference held at the Sony’s ChinaJoy 2017 in Shanghai.

The game is based on the 2015 animated movie directed by Tian Xiao Peng. It’s being developed by Sony Interactive Entertainment and October Media, and published worldwide by Oasis Games. If you’re interested in watching the announce trailer, you can watch right below here. 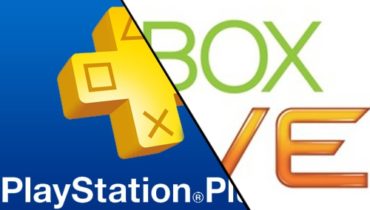 More about this author
Author 1924 Posts
Disclosure
This post may contain affiliate links that DailyVideoGame.com can a commission if the products are purchased.