Gamers in North America and Europe will have to wait until early 2018. 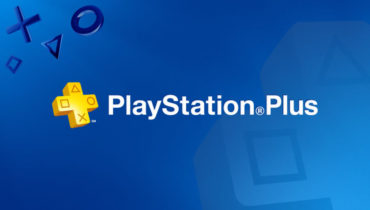 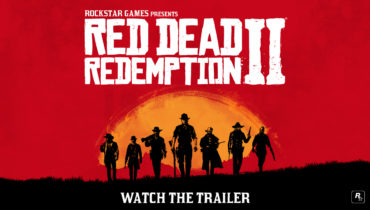 More about this author
Author 2384 Posts
Disclosure
This post may contain affiliate links that DailyVideoGame.com can a commission if the products are purchased.